An eight-year-old girl got lost in the woods around the Čerchov hill during a family game. More than 800 rescuers from the German and Czech units of the Integrated Rescue System (IRS) took part in the search for the girl. The area in which this girl got lost was with very difficult terrain and dense forest, which limited the reception of GSM and GPS signals. All these conditions increased the difficulty of the search, which required every hour, because the girl was in danger of hypothermia and thus the failure of the life system.

The area where the girl got lost was about two kilometres from the Bavarian border town of Waldmünchen. According to the information obtained, several hundred rescuers, approximately 115 search and rescue dogs, state-of-the-art technology such as thermal imaging cameras, drones, tracing systems, etc. were used for this search operation.

Bavarian Interior Minister Joachim Herrmann (CSU) said it was necessary to have “a little luck” with finding the girl in such complicated conditions. “Under the current weather conditions, it certainly wouldn’t be much time,” said J. Herrmann, who was also impressed by the efforts of the search forces and the cooperation of the Bavarian and Czech rescue services.

The girl’s family went to the mountains at the weekend with their six-year-old son and nine-year-old nephew. The girl got lost in the late hours of Sunday while playing in the woods, and she was missing for a total of two whole nights. Eventually, she was found by a local gamekeeper, disoriented in the middle of the forest.

Our pTRACK tracing system has been deployed since the beginning of the search and, according to the available information, did very well. Thanks to its antenna sensitivity and the function of storing position data on the internal storage in case of loss of the GSM signal, pTRACK was very efficient and reliable in hard-to-reach terrain with little to no coverage. Especially in the display of missing data, which were automatically completed after the GSM signal was restored and uploaded to the map base and to the record from the operation. Thanks to this feature, the searchers had data on areas that had been explored and that had not yet been explored. In addition, the system enables live transmission of position data from modules in the field to a 3D map base in the control station in which the situation is carefully monitored and coordinated. 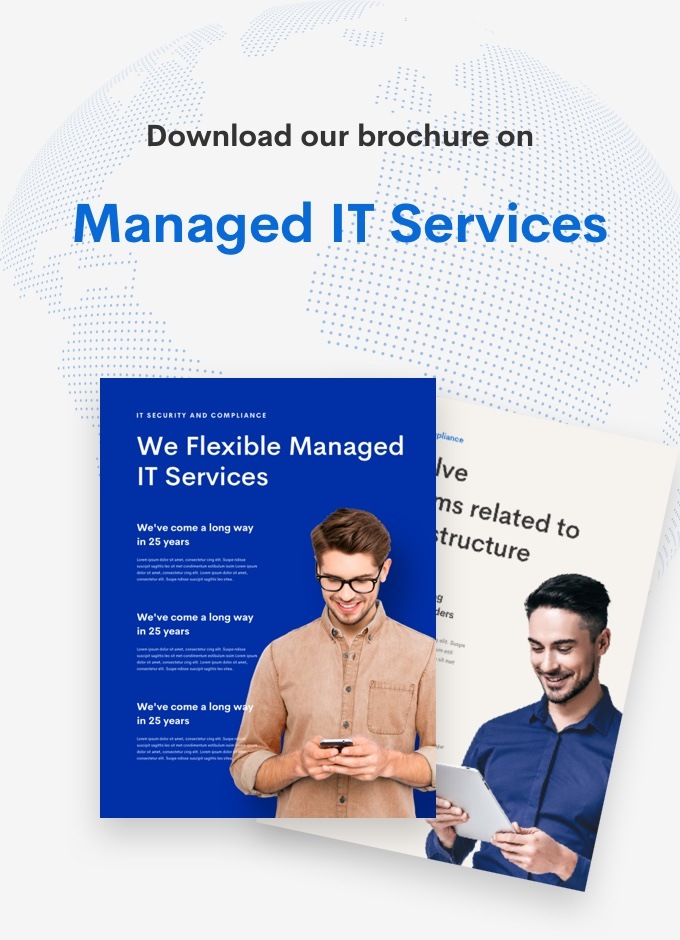 Are you interested in pTRACK? We will be happy to provide you with more information by phone or in person!

We are here for you every working day